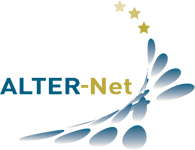 IMAGINE is an ALTER-Net Project

What the case is about 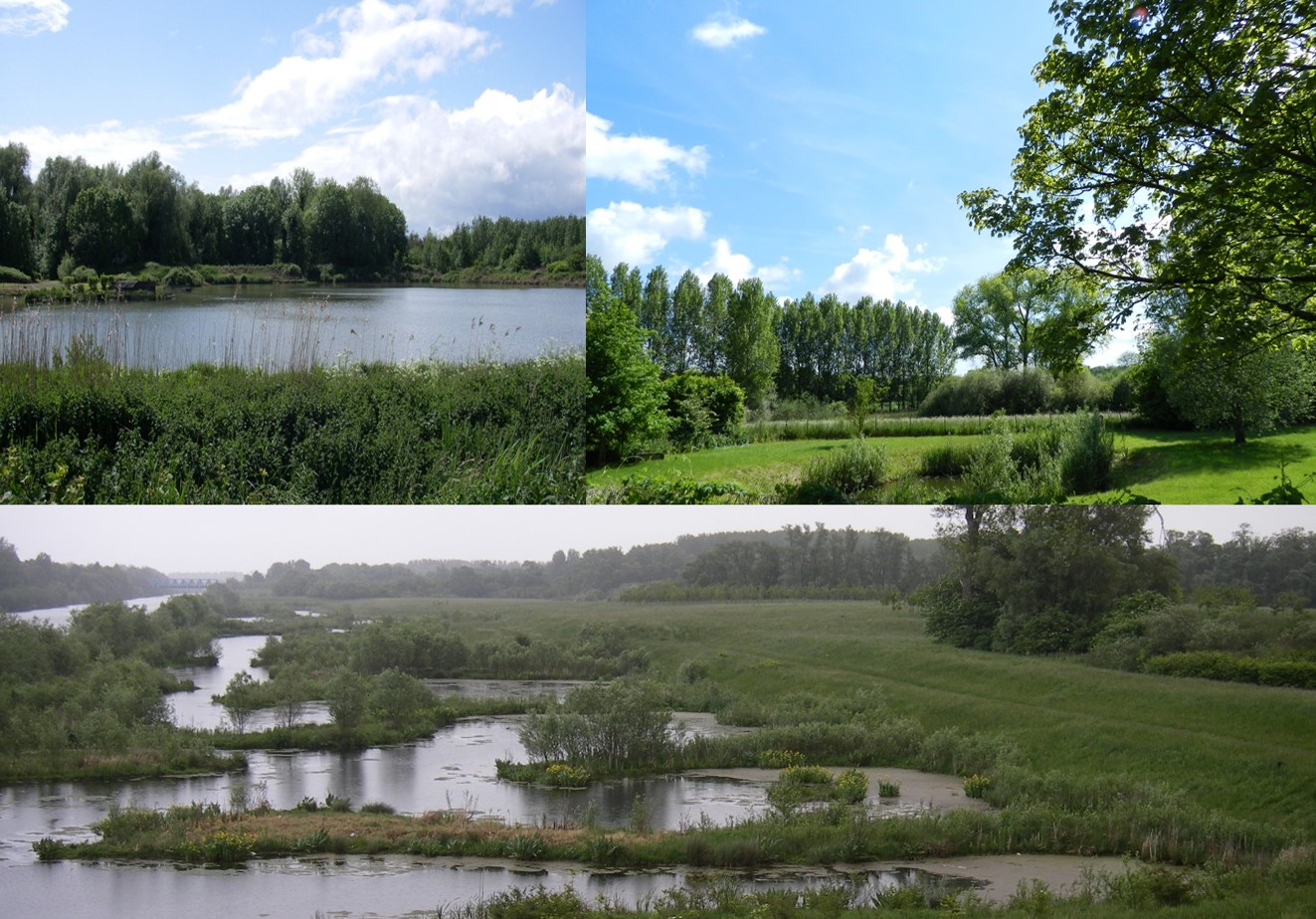 The Scarpe-Escaut Regional Natural Park is a protected area in northern France, near the Belgian border. It covers over 430 km2, is crossed by the Scarpe and Escaut rivers, and includes 55 towns and villages. It is the oldest of the 51 French Regional Natural Parks. With its Belgian neighbour, the Plaines de l’Escaut Natural Park, it forms the Hainaut cross-border Nature Park, the largest such park in Europe. The Scarpe-Escaut RNP (SE-RNP) mainly covers the wet lowland plain around the Scarpe and Escaut rivers. As a peri-urban area, urban pressure is high (use of space) in a landscape formed by a mosaic of agricultural and natural environments (crops, grasslands, woodlands, marshes, ponds, etc.) and urbanized areas. Natural ecosystems are mainly wetlands, grasslands and forests.

How IMAGINE addresses the problem?

Wetlands have been considered an unattractive landscape by the local population for aesthetics, recreation activities but more generally as linked to negative perception, and wet meadows have been declining under urban pressure, or exploited as profitable sites for agricultural production such as livestock and as landscaped recreational ponds. Despite their local importance as an ecosystem providing many ES, current perceptions of wetlands are either negative, for certain local stakeholders, or inexistent for the wider community.

This perception deficit prompted a study of the ES provided by the wetland types in 2015. A new wetlands assessment was also needed for a revision of the strategy for the development and management of water resources (called SAGE in France) and to apply for RAMSAR certification (http://www.ramsar.org/).